At a briefing of trade unions yesterday, NIE Networks announced they were entering in to a 30-day consultation on redundancies, proposing the workforce is reduced by 90 roles in 2018. 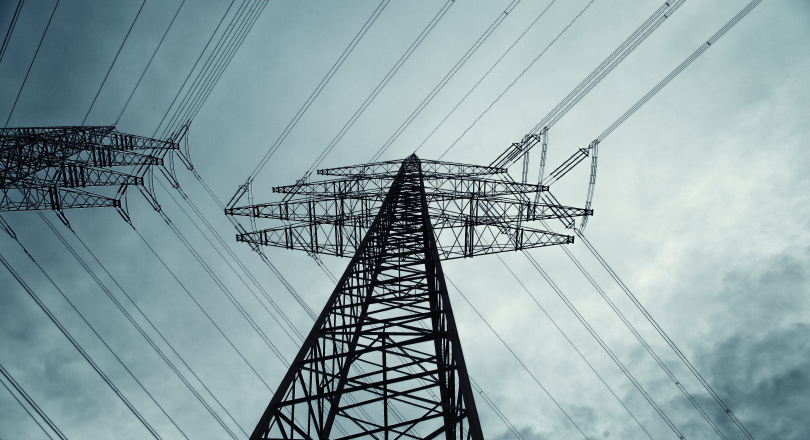 Prospect’s negotiating officer Clive Scoggins has said: “NIE Networks entered into a formal consultation period with Prospect and their sister unions on 5 February, on a number of measures including proposals to reduce the number of job roles by 90 across the business.”

“This news is incredibly worrying for those employees at NIE Networks, especially coming after the announcement of planned redundancies at AES Kilroot and Ballylumford which could close later this year.”

“Prospect is in contact with the employer and will support our members through this deeply distressing time.”

Any Prospect members affected can contact the Member Contact Centre on 0300 600 1878 between 8.30am and 7pm from Monday to Friday. Alternatively, email helpdesk@prospect.org.uk