Prospect has created a Brexit checklist for Theresa May and Brexit ministers to consider ahead of the government negotiation position being announced. 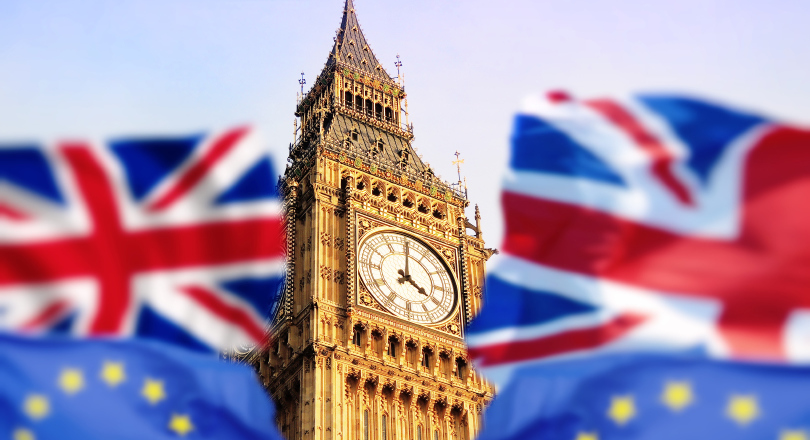 Workers across the economy in vital industries like aviation, science, technology, engineering, maths, heritage and entertainment sectors are represented by Prospect.

Britain must negotiate to stay in the single market, or as close to it as possible, if ministers want to protect jobs, protect research and strengthen workers’ rights. This will be crucial to delivering a Brexit that builds on Britain’s key economic strengths – as the government has said it wants to do – rather than engaging in ‘Mad Max’ race to the bottom.

The checklist has been created by considering the impact of Brexit on each sector where Prospect represents people.

The main priorities are continuing scientific co-operation, ensuring the free movement of people and goods, maintaining regulations and workers’ rights.

British Antarctic Survey Prospect member, Amelie Kirschgaessner, said: “Scientific research lives from international collaboration. This is particularly true for my research in remote polar locations, and obtaining atmospheric measurements by aircraft, both of which need extensive resources and logistics.”

Other priorities must include maintaining reciprocal free movement of workers and ensuring the same rights are given to any EU citizens coming to the UK during the transition period as before.

Xavier Lefebvre, Prospect member at the Culham Centre for Fusion Energy, said: “People moved to the UK, making difficult decisions to leave their country, laid down roots, built a career in the UK and are now being accused of enjoying UK benefits whilst stealing jobs from UK nationals. This is utterly absurd. The concept of free movement has to remain valid for the 3 million EU nationals living in the UK but also the 1.2m British citizens living in Europe.”

Prospect is urging the government to consider the wider impact of any changes to regulation and free movement on the economy.

Prospect general secretary Mike Clancy said: “Our membership of the EU has allowed the UK to attract some of the best international talent in the world to work in some of our most important industries.

“The government must ensure that the UK remains in a competitive position during the Brexit transition period and once we have left the EU. The best way to do this is by ensuring that there is regulatory convergence to minimise any disruption.”