Prospect responds to Attorney General's comments in the Commons 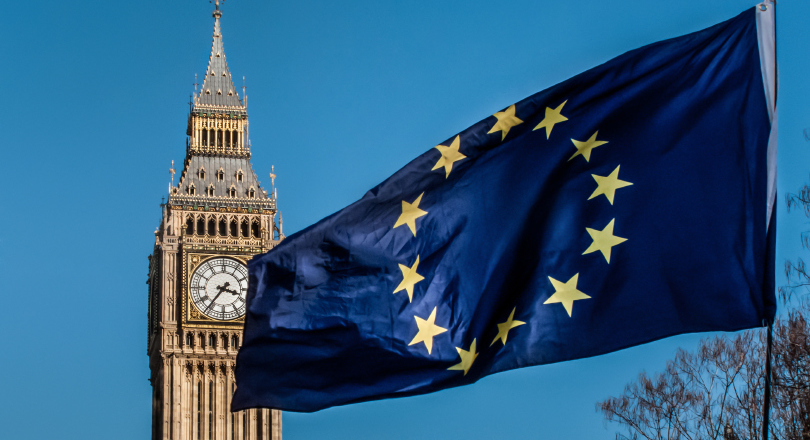 “The Attorney General has let the cat out of the bag that workers’ rights are at risk if the government’s Brexit deal goes through.

“Despite government repeatedly promising that there are safeguards for employment protections in the backstop, Geoffrey Cox has admitted that these clauses are ‘not enforceable’.

“UK workers cannot risk being stuck in a never-ending limbo where crucial holiday and maternity rights are watered down.

“This is a bad deal that does not work for workers and this is yet another reason why MPs should reject it next week.”

The UK government has always maintained that crucial rights, such as employment rights and environmental protections, are safeguarded under their deal due to the presence of non-regression clauses.

However the Attorney General admitted to the House of Commons that these clauses are not enforceable internationally- claiming that this gave the UK ‘regulatory flexibility’ during the backstop.

In response to a question by Yvette Cooper, Geoffrey Cox said:

“The regulatory framework that we have to observe is dealt with by means of non-regression clauses that are not enforceable either by the EU institutions or by the arbitration mechanisms under the Withdrawal Agreement. They are policed solely by British courts and British authorities.”