Sue Ferns, Prospect’s senior deputy general secretary, has written to the minister for policy and reform about a recent Tynwald debate on addressing the Isle of Man’s legacy pension funding gap. 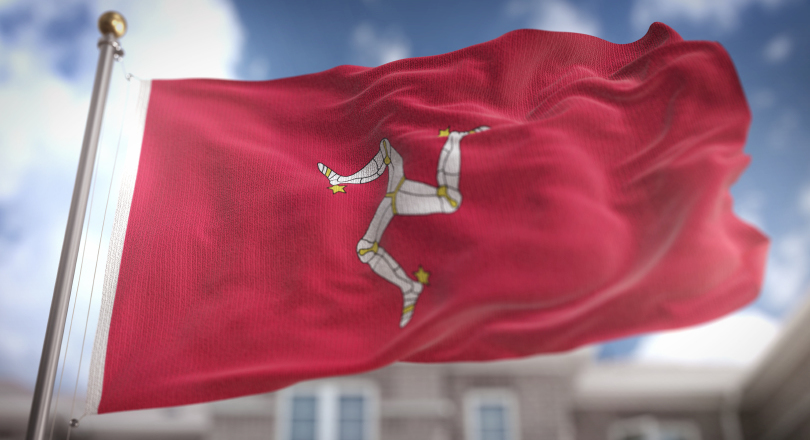 In July, Tynwald asked the Public Sector Pensions Authority and the Treasury to explore a number of options to deal with the legacy funding gap, including:

In her letter to Chris Thomas MHK, the minister for policy and reform, Sue Ferns outlined potential problems with the proposals and said: “These options would undermine the progress that has been made towards putting public sector pensions on a sustainable footing and would not be consistent with the reforms public sector workers previously voted for.”

Public sector pension scheme members in the Isle of Man have already agreed to increases in member contributions and reductions in benefits in order to ensure that the schemes are fair and affordable.

The principle of cost sharing in order to keep future costs at a sustainable level was also agreed.

The employer contribution rate has already fallen as a result of the agreed reforms and is expected to be about a third lower once they take full effect.

Prospect says that imposing further detrimental changes on current employees, in order to meet the increasing burden of unfunded pension promises made to previous generations, would be unfair and would undermine the substantial progress made towards ensuring the long-term sustainability of these schemes.

Ferns added: “Not all Manx politicians seem to appreciate the enormous progress already made in putting public sector pensions on a sustainable footing.

“We do need a plan for dealing with the legacy funding gap as well, but many of the options discussed by Tynwald would undermine the progress made to date.

“As the PSPA itself rightly concluded, the historic position cannot solely be addressed by penalising current or expected new members.”