Negligent bosses whose blatant disregard for safety leads to a death at work could now be sentenced to up to 18 years in prison following the publication of new court guidance. 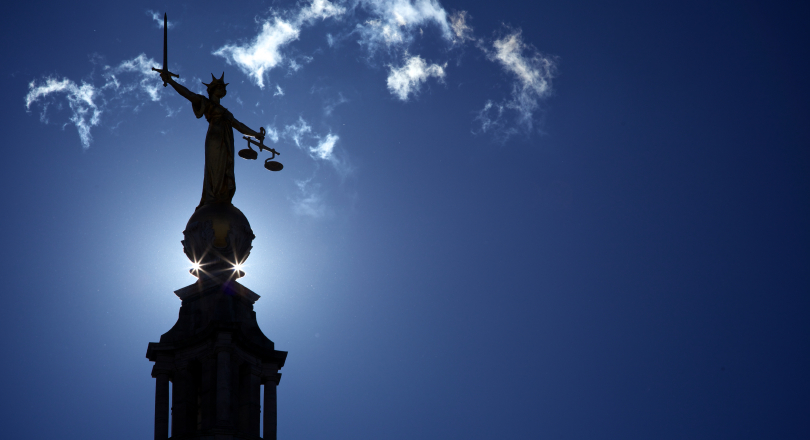 The guideline will come into force on 1 November in England and Wales, covering all forms of manslaughter, including gross negligence manslaughter – an offence where someone has died following a serious breach of a duty of care.

The Sentencing Council produced the guideline to bring greater consistency to sentencing manslaughter offences, which are relatively rare and not currently covered by guidance.

It is expected that the guideline will increase sentences in serious workplace cases, for example where an employer has had a longstanding, utter disregard for the safety of employees and is motivated by cost cutting.

In 2014, 16 offenders were sentenced for gross negligence manslaughter, with the median sentence being four years. However, due to the variety of circumstances in which these offences can occur, ranging from workplaces to domestic settings, not all of these will have been employers.

With the new guideline, judges will undertake a nine-step process to arrive at the appropriate penalty, first assessing the defendant’s culpability and placing it into one of four categories.

Judges are then instructed to undertake a series of steps of refine the sentence, including considering whether the offender was subject to stress or pressure, or lacked the necessary expertise, equipment, support and training – factors relevant to deaths at work.

The new guideline does not change the circumstances in which the people can be prosecuted for manslaughter.