‘Government must act on postcode lottery of school fund allocation’

‘Government must act on postcode lottery of school fund allocation’

An independent report has criticised the handling of the first application round for the £140m strategic school improvement fund intended to target resources at schools in need of improvement. 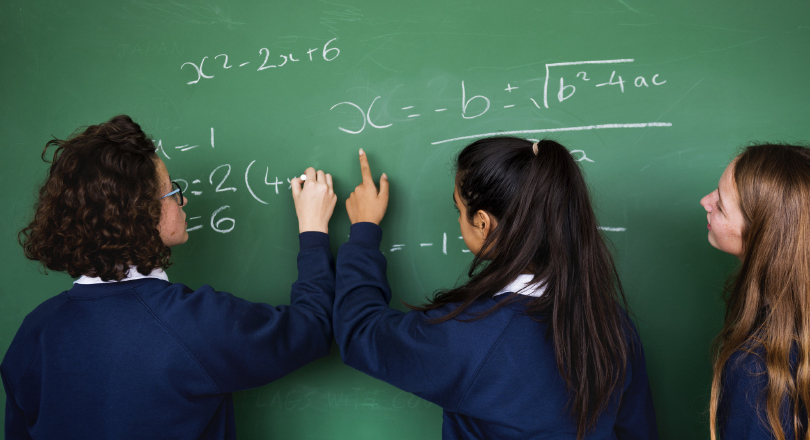 Prospect has reacted with dismay to a critical report on the strategic schools improvement fund process published earlier this week by strategic analysis company Aldaba.

Back in 2016, Prospect asked how the £140m fund, announced by former education secretary Justine Greening MP, would be distributed.

The Aldaba report criticised the first round of the application process, which took place from 21 April until 23  June 2017, and highlighted a number of problems as reported in Schools Week.

The report cited regional variations in approaches to applications, a lack of consistency in advice and support provided to bidders and the potential for conflicts of interest in the decision-making process.

Steve Thomas, Prospect’s Education and Children’s Services group national secretary,  said: “As the union for school improvement professionals, Prospect and our members understand the importance and potential benefits to schools and children of additional funding for schools improvement.

“However, the Aldaba report suggests that the application process for bids for the strategic fund was implemented poorly, with significant variations in support provided, leading to what could be described as a postcode lottery.

“Prospect strongly believes that the government needs to act quickly on the recommendations of the report. In addition it should refocus its priorities away from piecemeal programmes to support properly funding experienced school improvement professionals working with education practitioners in democratically accountable local authorities.”