No answers from government on science after Brexit

No answers from government on science after Brexit

The UK government has published a new partnership paper on the future of collaboration with the EU on science and innovation. 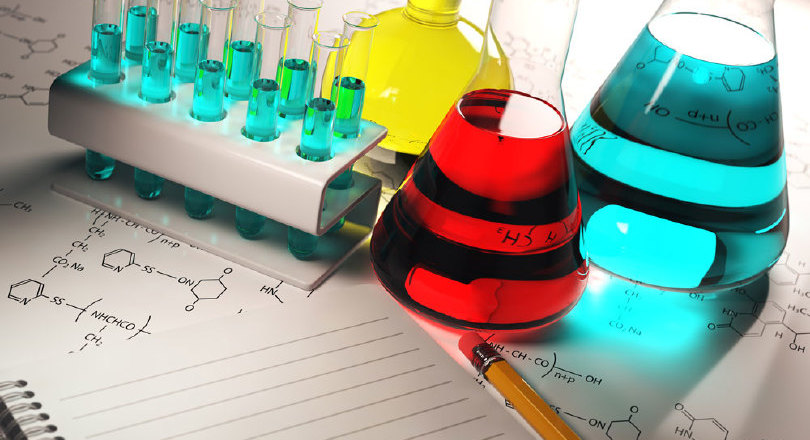 The policy paper is the latest in a series being published as part of the Brexit negotiations.

As the leading science union, the future of science after Brexit is a critical issue for many members of Prospect. And many Prospect members’ work directly benefits from European collaboration or funding.

“The government’s commitment to science is welcome, however this paper provides no answers on UK membership of Euratom, no guarantees on replacing EU research funding and little clarity for EU scientists working in the UK.

“European projects like Horizon 2020 and the Joint European Torus fusion research based in Oxfordshire are vital to the UK science sector. This announcement will do little to end the huge uncertainty hanging over the sector."

Prospect are calling for answers from the government on:

Prospect has already been campaigning hard for the future of science to be protected after Brexit. Just this week we met with other unions and MPs in Parliament to make the case for retaining vital skills.

Prospect members are also writing directly to MPs to ask them to speak up for Euratom – you can write to yours here.

If you want to help us speak up for the future of science in the UK, join Prospect, Britain’s leading science union.