Prospect kicked off its programme of events at the main party conferences discussing "are our science and innovation plans fit for purpose?” at the Lib Dem party conference in Bournemouth. 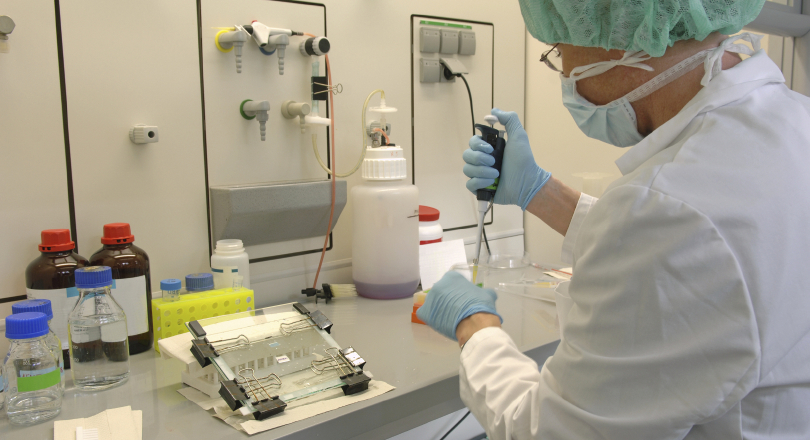 The event was organised in association with think tank the Smith Institute with speakers from the Lib Dem front bench and the Campaign for Science and Engineering as well as Prospect.

Lord Chris Fox, Lib Dem spokesperson for business and industrial strategy, flagged the issue of the Industry 4.0, machine learning and automation would lead to huge changes in both the service and manufacturing economies. He warned that the UK risked falling behind on this, in particular because of the need to simultaneously deal with the challenge of Brexit.

“Does it develop the skills we need? Does it create green and sustainable growth? Is it delivering 21st Century infrastructure, both digital as well as physical infrastructure? Is it investing in world class research and development?

“Is it nurturing excellence and understanding the role that entrepreneurs have in creating new sectors of activity? Is it supporting regional development whilst also driving diverse business models like cooperatives? Is it establishing the best regulatory framework?”

Dr Sarah Main, executive director of the Campaign for Science and Engineering said that there were three main threats facing science and innovation in the UK - future migration policy post-Brexit, making sure the UK education system is good enough to give people the science and technology skills they would need and finally the future of collaboration after Brexit.

On Brexit, Sarah highlighted that the science was the second largest recipient of EU funding after agriculture and ease of collaboration that the EU facilitated would be difficult and take some time to replace post-Brexit.

“The science Brexit position paper should have been a watershed moment for the UK. What’s not to like about aspirations to continue contributing to EU science programmes?

“After all the UK received €1.21 billion from Horizon 2020 in 2015 - the highest amount received by any member state – and we know that international collaboration increases the impact and value of UK R&D.

“But, guess what? There’s government has no action plan to back up these aspirations.”

Sue also make clear that unless the government put aside its concerns about the ECJ and stayed in Euratom, as Prospect has been campaigning for, the UK is likely to lose ground-breaking research like the JET Centre in Oxfordshire.

Finally Sue raised the experiences of Prospect members who are EU-nationals, repeating Prospect's clear call for the government to commit to protect the rights of EU nationals working in the UK and to guarantee that scientists would be freely able to move to the UK in future.