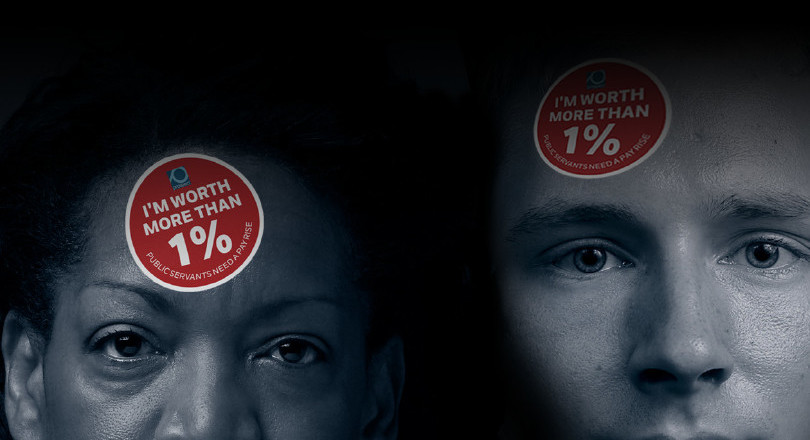 Mike Clancy, General Secretary of Prospect union, commenting on the Government’s plan to only lift the 1 per cent pay cap for some groups of public sector workers, said:

“After seven years of the pay cap which has seen pay fall by 15% in real terms, public sector workers will not be bought off with vague promises of a review.

“The pay cap will not be dead until public sector workers see more money in their pay packets.

“This isn’t just about pay review bodies or staff shortages it is about ensuring the Treasury provides the investment necessary for a fair pay rise across our public services.

“Any attempt to cherry-pick which public servants deserve a pay rise will be a betrayal to the expertise and dedication public servants make for the good of the country.”

“Civil servants will not need to read between lines to know that this announcement offers them nothing. We have asked government to listen to reason, its increasingly clear we will need to do more than that and Prospect is now focused on real action for change not rhetoric.”