Govt must act quickly to save UK’s aviation industry

The announcement by the Civil Aviation Authority (CAA) that Monarch Airlines - the fifth largest airline in Britain - had gone into liquidation came as a body blow to the 1,858 employees of the company who lost their jobs and many more thousands of customers who have had their holiday plans ruined. 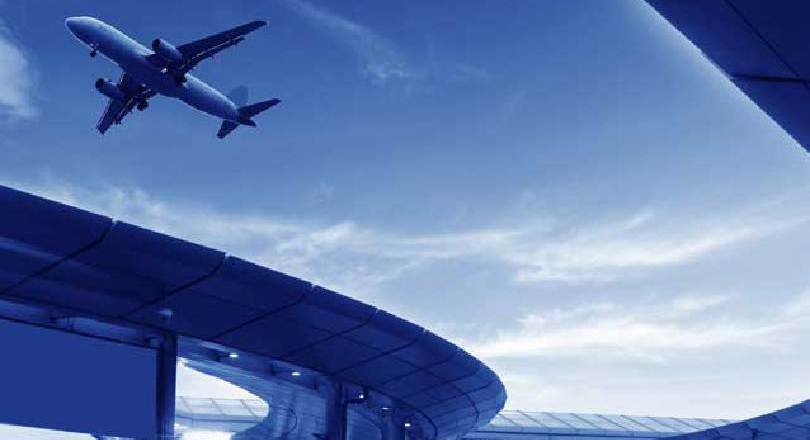 Prospect represents the majority of engineers employed by Monarch Aviation Engineering Limited (MAEL), which is less affected at the present time as it is a stand-alone business and has not been put into administration.

MAEL has a significant proportion of third party work, undertaking a variety of tasks for Flybe, Norwegian Air, Boeing, Virgin and Icelandicair, although attempting to fill the gap left by the work undertaken on Monarch Aircraft is going to be challenging.

Consequently, Prospect members could face months of uncertainty before they know what their future employment situation looks like.

However, we will be pressing the government to act quickly and in the meantime will continue to work hard to represent members employed in MAEL.

The government’s failure to act and support Monarch was in sharp contrast to that of Germany and Air Berlin, another low cost airline and Germany's second largest carrier, which recently went into liquidation.

In Germany, employers tend to recognise the value of skills and employment and so provided a federal loan of more than 150 million euros to allow the airline to restructure, and for negotiations with Lufthansa to take place.

John Stevenson, Prospect negotiations officer, said: “It is widely rumoured that the British Government has refused to provide a bridging loan at commercial rates to allow a restructure to take place.

“No doubt Michael O’Leary would be complaining about such actions, but given his recent failures he would be better advised to concentrate on saving his own airline.”

Stevenson added: “The UK aviation industry is a huge success story, it is a competitive and challenging sector to operate in and the government should do all it can to support the industry.”

Prospect is also calling on the government to reach a quick resolution during the Brexit talks on the “Open Skies” agreement to ensure that UK airlines can continue operating across Europe.