The Diamond Light Source scientist has a valid visa and received an apology from the Home Office, but is shocked at the handling of his case. 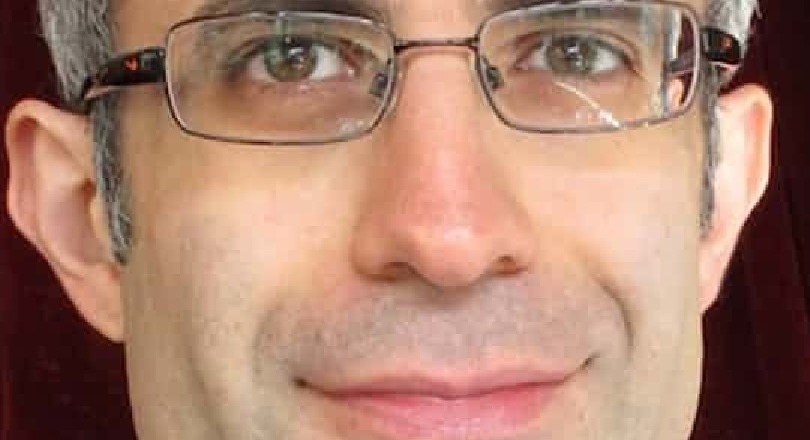 Dr Mohsen Danaie was “shocked and very confused” when he arrived home on Friday 22 September and opened a letter from the Home Office telling him to leave the UK immediately.

The letter, in which his name was misspelled, advised the Diamond Light Source scientist that he had no lawful basis to be in the UK and that the Home Office was working with the NHS, DVLA and banks to stop any access to benefits.

Dr Danaie, who holds Canadian-Iranian joint citizenship and has a work visa valid until September 2019, was warned that he could face six months in prison, forcible removal from the UK and a ban on returning for up to 10 years if he did not leave voluntarily.

He said: “Of course I expected that it would be resolved, but the tone of the letter is what really shocked me. It was so impersonal and there were no contact details for anyone to try and resolve it – just an email address. I had to hope that someone would reply within the 10-day deadline.”

Although Dr Danaie has received an apology, in which his name was again misspelled, he believes that this incident highlights important concerns about how administration in the Home Office is handled.

Sue Ferns, Prospect deputy general secretary, said: “Although Dr Danaie is not an EU national, his experience will resonate with members who are concerned about their status in the UK in the light of Brexit. It displays a shocking and shameful lack of humanity.

Prospect is conducting a survey of EU nationals to determine the impact that post-Brexit salary threshold criteria would have on the UK’s future skills and capacity.

Members are urged to share the link – http://bit.ly/Pros-EU-survey – widely with EU nationals in their organisation and encourage them to respond by the end of October 2017.

The union is also holding an open event on Monday 13 November, at One Great George Street, London SW1P 3AA, from 4.30pm-7.30pm. Anyone interested in attending should register via www.prospectunion.eventbrite.co.uk