Prospect have welcomed a new cross-party amendment to the EU Withdrawal Bill that would require the government to draw up an action plan, backed up by a Parliamentary vote, before the UK finally leaves Euratom. 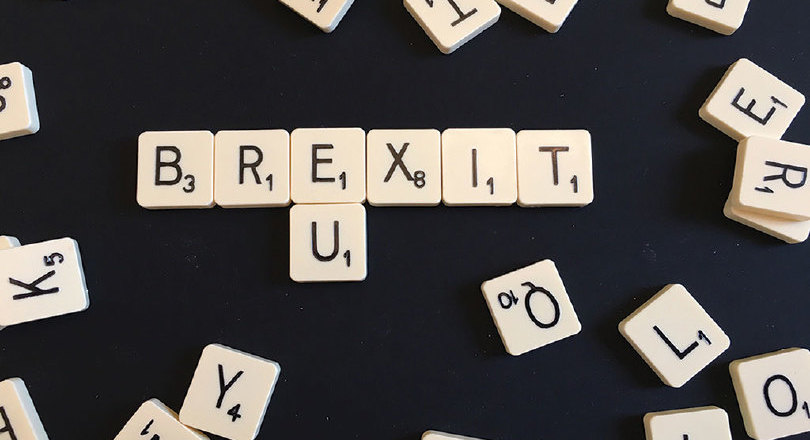 Prospect members are contacting their MPs to sign up to backing the amendment.

“The sector provides thousands of highly skilled, highly productive jobs as well as playing a vital role in keeping the lights on.

“There is no convincing case for leaving Euratom, however if we are leaving time is now running out for the government to set out a proper action plan to deal with nuclear cooperation, funding and safeguarding.

“Prospect members will be urging MPs to support this sensible, cross-party amendment that will provide reassurance that Britain’s nuclear industry won’t face a damaging cliff edge.”

Reports by Sky News this morning have highlighted concerns about the lack of government action on replacing Euratom arrangements.