English Heritage Trust, the curator and guardian of some of the UK’s most significant historic sites, is consulting on redundancies. 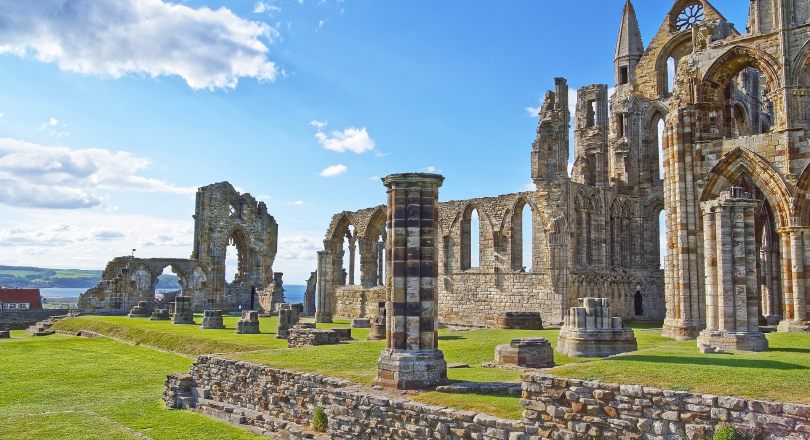 Up to 90 jobs could be lost from the charitable organisation’s structure with the majority of the proposed losses being professional, management and specialist roles within visitor operations management, marketing and curatorial teams. Other teams affected by the proposed cuts include: estates, development and commercial.

Staff were informed about the changes at the end of October and the consultation process will take place until 15 December.

Close to 160 English Heritage roles have been made at risk, and many others are affected by the changes. The restructure affects around half of office-based staff and will result in the organisation having fewer geographic territories. For example, it is proposed to remove roles that have specific responsibility for managing and overseeing volunteers within the organisation and to remove regionally-based marketing teams. The proposals will also reduce the number of collections curators, reducing the number of on-site curators at properties and archaeological stores, leaving them potentially under-staffed.

Future projects and their success may also be jeopardised as the interpretation team, who are in charge of interpreting historic significance and improving visitor experience at properties, are also potentially facing cuts. It is proposed that over the next few years, several properties that are currently ticketed will become free and unstaffed sites, which could leave these properties at risk of vandalism.

The organisation, which became a charity in 2015, manages over 400 of the most significant heritage sites around England. English Heritage claim that the restructure is necessary to ensure the charity is financially sustainable for the future, and unless these changes are implemented will result in a shortfall of over £21.2 million in funding by 2022/3, which is also when the government has set the target for the charity being financially independent.

Prospect members have been shocked by the cuts, proposed at a time when the organisation appears to be doing well, exceeding many of its targets for visitor numbers, membership and fundraising in the first two years of the new charity.

Prospect national officer Caroline Hemmington said: “Our concern is that employees with specialist expertise in interpretation, collections, marketing and visitor operations could be lost if these proposals are implemented. These proposed cuts will have an impact on the organisation’s ability to deliver capital investment projects and to promote and manage properties and their collections.

"A recent Historic England ‘Heritage Counts’ survey found that 73% of UK adults agree that the UK government has a moral obligation to protect our heritage. We believe that these changes mean that the government is not able to meet that obligation. We believe that the proposals will have an impact on the EHT’s ability to deliver investment projects at properties, to increase membership and to flourish as a charity.”

Prospect is the leading trade union for people working in the heritage sector - find out more about joining Prospect here.