In the run-up to the general election Prospect is encouraging members to contact all their local candidates to press them for commitments on key issues relating to education and children’s services. Here we outline the priorities of our members working in these fields 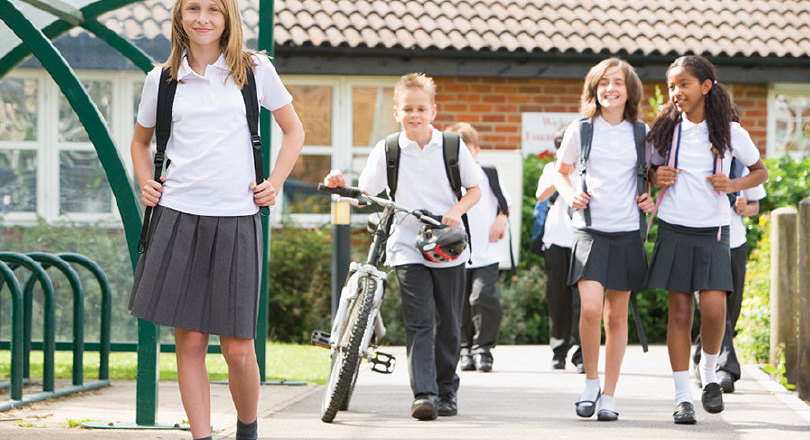 Prospect is a politically independent union. This means that while we do not support one party or another, we do campaign on key issues on behalf of our members and seek to test candidates – whatever their party – against our priorities.

As a union of professionals, Prospect looks to politicians, the Department for Education and education departments in the devolved administrations to listen to expert advice, and to make decisions critical to the futures of our children and young people based on evidence, not their personal experiences and preconceived ideas.

Those working with children in schools and communities require professional support to function effectively. School improvement professionals and others working in the middle tier of local management in children’s services play a critical role in producing successfully educated pupils of all abilities.

We call on candidates to commit to ensuring that there is investment in those delivering or advising on those services, and that professional standards are applied to them.

Prospect has previously produced “Standards for Educational Development and Improvement Professionals in Education” in England as well as versions for Scotland and Northern Ireland. In England these are referenced in the joint trade union/Local Government Association Soulbury Agreement for professionals and we have engaged in regular consultation on behalf of members with the devolved assemblies.

Among others, Prospect represents school improvement professionals. We believe that they have a key responsibility in advancing pedagogical change aimed at raising attainment and reducing the link between poverty and attainment.

However, there has been a significant reduction in the number of these professionals providing support in education over recent years.

We recognise that local authorities have had severe financial restrictions. However, reducing provision of professional guidance and advice is, we believe, a false economy. There is a great cost to individuals both in and out of education, with a knock-on financial impact.

We wish to promote the vital role that local authorities play in assuring quality provision of education. Confident, well-managed schools are at their best when they are funded, supported and challenged by high-calibre, experienced local authority officers.

Prospect pushes for promotion of the partnership role of local authority services for children.  Education authorities work closely with other agencies to support the delivery of quality outcomes for young people. We believe there is a clear limit to the levels of autonomy, control and decision-making that can be passed to schools without considering these wider duties and partnerships.

As education professionals we have an informed view on wider policy areas: