European Commission proposals to tackle disruption and cancellation of flights by tightening union laws are a distraction from the important issues facing the European aviation industry, says Prospect. 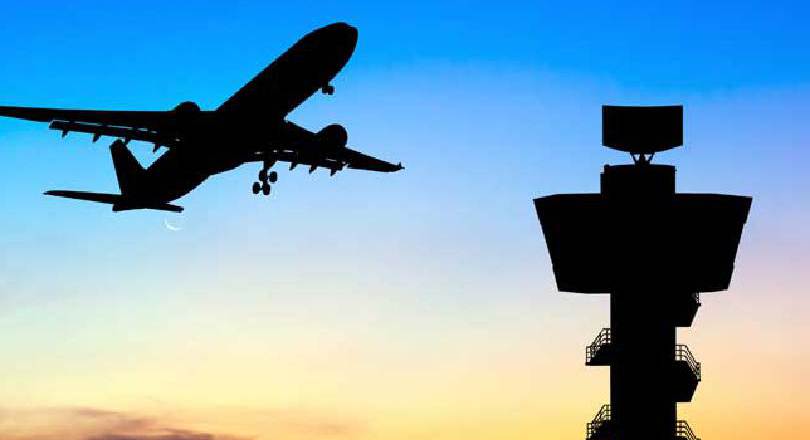 Responding to European Commission proposals to restrict the right of air traffic controllers to take industrial action, Steve Jary, Prospect national secretary, said: “The lobbying we have seen by some airlines for restrictions on trade union and employment rights is a distraction from the most important issues facing the European aviation industry.

“European data shows clearly that by far the most important cause of flight delays are airlines themselves. Infrastructure, technology and staffing capacity are also critical impediments to efficiency, connectivity and growth.

“Air traffic control strikes in a minority of countries account for just one per cent of total aviation delay. The way to avoid them is by taking a constructive approach to resolving the issues that lie behind them.”

Responding to specific points in the Commission's document:

The full report can be downloaded from the Prospect library.

More recent provisional data released by Eurocontrol for 2016 confirmed that:

The provisional 2016 data can be found at www.eurocontrol.int.