Prospect, the largest trade union for nuclear workers, has welcomed an initiative from energy minister Jesse Norman today (Wed 25 January) to hold further talks with five unions to discuss in more detail their concerns about proposals to cut pensions for nuclear workers. 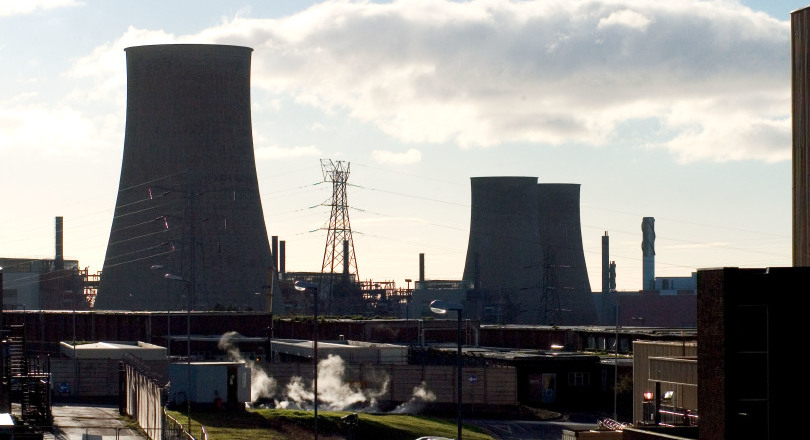 Dai Hudd, Prospect deputy general secretary, said: “At today’s preliminary meeting the minister was faced with our members’ concerns and agreed to further discussions in February to see if they can be addressed.

“However, there needs to be genuine progress in a number of areas and a quick resolution to this process or members will rightly demand that our plans for action on this issue are progressed further.”

They will write to the NDA setting out the basis on which they are prepared to have discussions and explaining why progress needs to be made quickly for this process to be worthwhile.

At today’s meeting with Jesse Norman, the trade unions reiterated their concerns about the consultation on detrimental pension changes and questioned the justification provided for the proposals.

There was also discussion of a government proposal to impose a cap on compensation paid to nuclear workers after their role is made redundant when work on cleaning up nuclear sites is completed.