The BBC’s Panorama programme on Sellafield presents the public with a partial and sensationalised view of safety at a site that is a vital part of ensuring Britain’s energy security and low-carbon transition. It does, however, highlight some of the challenges of historic underinvestment and the problem it creates for future generations. 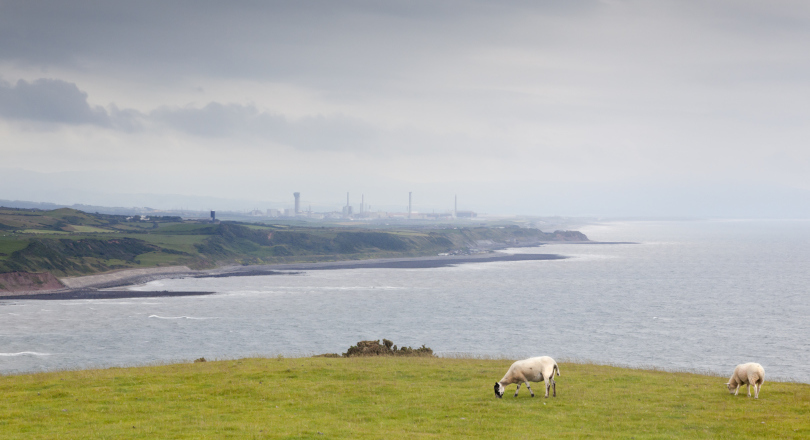 This is the view of Prospect, the largest union in the UK representing engineers, managers and specialists in the energy and nuclear sector.

“We represent more than 5,000 staff working on the Sellafield site - who are committed to the highest standards of safety. In fact their skills are world-renowned,” said Garry Graham, Prospect deputy general secretary.

Graham continued: “We simply do not recognise the assertions made in relation to the safety culture. Our members not only work on the site but also live with their families and friends in the local community. The notion that they would deliberately jeopardise safety simply does not ring true.

“It is surprising that representatives of NMP have chosen to raise their concerns in the way that they have. They had been running the site for six years when they lost the contract - and were involved in the transition over the following 15 months. If they had such pressing safety concerns at the time one wonders why they weren’t raised then?”

Sellafield is a hugely complex site- with legacy challenges going back to the 1950s. Partly as a result of this history, the UK now has some of the most stringent nuclear safety regulatory standards in the world.

“The staff on site deserve support and respect,” added Graham.

Energy security and low-carbon transition- investing in our future

“Dealing with our nuclear legacy as well as ensuring we support nuclear new-build is vital to protecting the public and safeguarding energy security and the transition to low carbon generation, both of which are essential to the UK economy.”

"For Sellafield to operate as safely and efficiently as possible we have consistently argued for the organisation to have the ability to recruit and retain the skilled personnel it needs and invest in plant and infrastructure. History teaches us that underinvestment in staffing and plant simply stokes up costs and challenges for future generations"

Graham concluded: “The staff at Sellafield are the site’s most crucial asset and it is vital that Sellafield can attract the calibre of staff it needs for the future. Instead of staff feeling valued, however, they feel under attack from both the government in relation to their pensions, pay and terms and conditions and a Panorama film intent on grabbing headlines rather than understanding the challenges faced.”