Politicians should start being honest with the public about what needs to be done to keep our lights on, following the belated decision to give Hinkley Point C the final go-ahead, said Prospect. 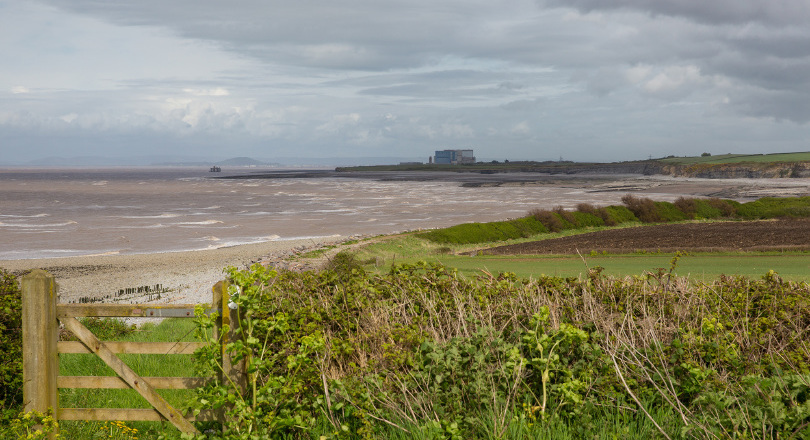 “Prospect was critical of the delay announced by the new prime minister in July,” said the union’s deputy general secretary Garry Graham. “We found it inconceivable that officials and ministers were not familiar with the detail of the deal.”

Commenting on the additional conditions the government has imposed, Graham said “Construction projects like this are inevitably international in nature. The prime minister has emphasised that Britain is open for business.

“It is important to protect the security of our energy infrastructure, but we must not stymie international investment and add greater uncertainty – the government must have clarity about the relationship it wants with those who want to invest in the UK.”

“The arguments for new nuclear at Hinkley have always been compelling,” said Graham.

“We need a mix of new generating capacity to keep the lights on. We also have to transition to low carbon generation. Hinkley will provide secure, reliable low-carbon baseload generation and meet 7% of our energy needs for decades to come.”

Reacting to criticism of the deal, Graham said: “The deal is structured in a way that the commercial risk rests with those building the plant. They only start to get paid once the plant is up and running and delivering electricity to consumers.

“We have no new baseload generating capacity of any significance because of the current state of wholesale markets. We can either decide to support investment in new generating capacity – and accept the costs involved in doing so – or we allow the lights to go out. The decision is as stark as that.”

Hinkley is small price to pay for energy security

Graham added: “The cost of Hinkley will be pence per week per household and we will only pay once it is up and running. Many will see that as a small price to ensure investment in a secure low carbon energy future. Energy prices peaked last night at more than double the proposed strike price – that is a salutary lesson about declining energy margins and the volatility of the cost to consumers.

“Politicians need to be honest with the public. A huge amount of our current generating capacity is reaching the end of its life. We need to invest in a broad energy mix and in our energy infrastructure if we are to meet the needs of consumers and businesses.”