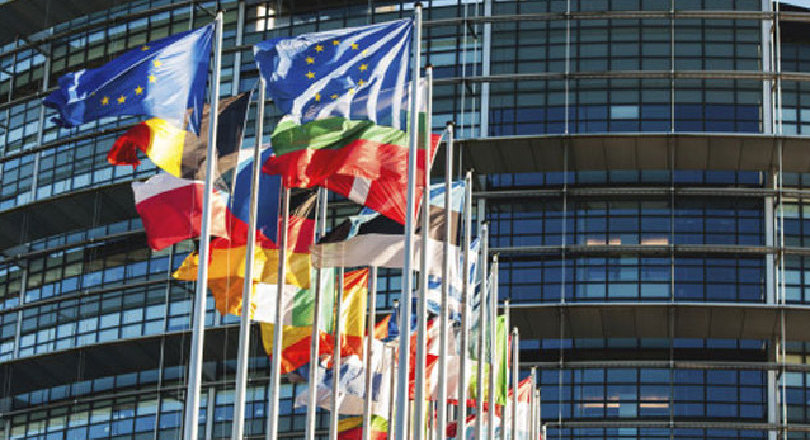 The debate, with Creagh speaking on behalf of Labour In for Britain and Jenkin representing the Brexit view, will take place on Tuesday (10th) at the Bournemouth International Centre, at 3.45pm. It will be chaired by BBC South political editor Peter Henley.

Prospect, the union for specialists across the public and private sectors, has been encouraging a fact-based debate among its membership since the announcement of the EU referendum. As part of that, Prospect launched a dedicated micro-site EU Matters, as well as organising workplace events and a fact-finding trip to Brussels.

General secretary Mike Clancy, said: “The outcome of the EU referendum may have profound implications for our members – for the sectors in which they work and their workplace rights more generally.

“It is therefore important that they come to an informed view about whether Britain is better in or outside of the EU. As a union we have tried to play our part in helping them to do that and I am grateful to Mary Creagh and Bernard Jenkin for taking part in one of our key events.”

The conference will also debate and consider other important issues over the three days, including the Trade Union Act, the decline of defined benefit pensions, diversity and equality, and health and safety issues.