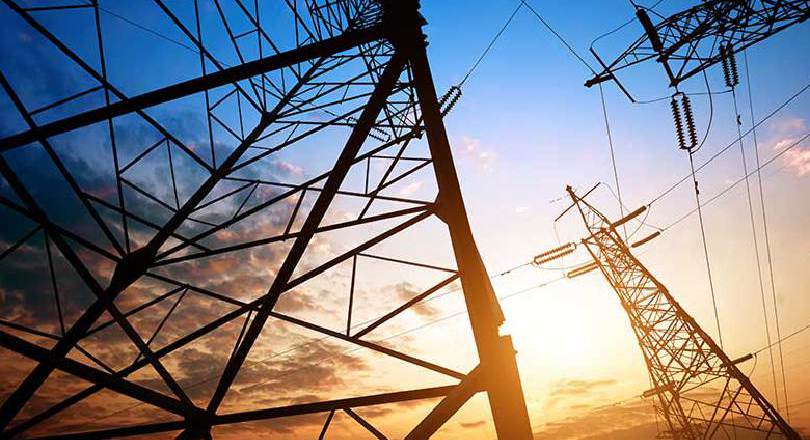 After more than two years and an inquiry that some commentators believe has cost taxpayers and consumers more than £80 million, the Competition and Markets Authority has finally published the findings of its investigation into the energy sector.

The CMA began this work in 2014 in response to anger at how much energy companies charged and a pledge by the Labour party to stop further price hikes if it came to power.

Prospect warned at the time that continued uncertainty would stymie investment. The union also argued that the inquiry would not address the key challenges facing the energy sector.

Energy margins have continued to decline since then, while older generating plant is increasingly coming off line.

A shortfall in generating capacity is looming. Investment in new generating plant and the UK’s energy infrastructure is crucial to keep the lights on and prices affordable.

Garry Graham, Prospect deputy general secretary said: “Prospect welcomes the fact that some of the more extreme early suggestions, which would have led to the break-up or forced fragmentation of the sector, have been rejected.”

But he added that the CMA and regulator Ofgem “seem fixated on an economic model based on consumers and providers not behaving as they theoretically should”.

In its report, the CMA proposes lifting the existing cap on the number of energy plans a supplier can offer to consumers. Some commentators have welcomed this, saying it will benefit consumers by boosting innovation, choice and competition.

But Graham said: “The number of tariffs was reduced for simplicity and to help consumers make informed choices. Then it was argued that this led to unintended consequences and now we appear to have gone to the opposite extreme.

“It will be more difficult for consumers to make informed choices in the face of a blizzard of options. The real danger is that consumers will just give up.

“Prospect has long argued for greater transparency and of course consumers should get a fair deal and be treated with respect.

“But we cannot ignore the fact that the real challenges facing the industry are: security of supply, capacity, the transition to low-carbon generation and whether the industry can attract and retain the skilled engineers and professionals it needs.

“We need a period of stability to provide the investment needed to keep bills down and the lights on.”