Prospect and the other unions across the UK’s nuclear estate have reached an impasse with the Nuclear Decommissioning Authority over the future of two final salary pension schemes, affecting an estimated 10,000 workers. 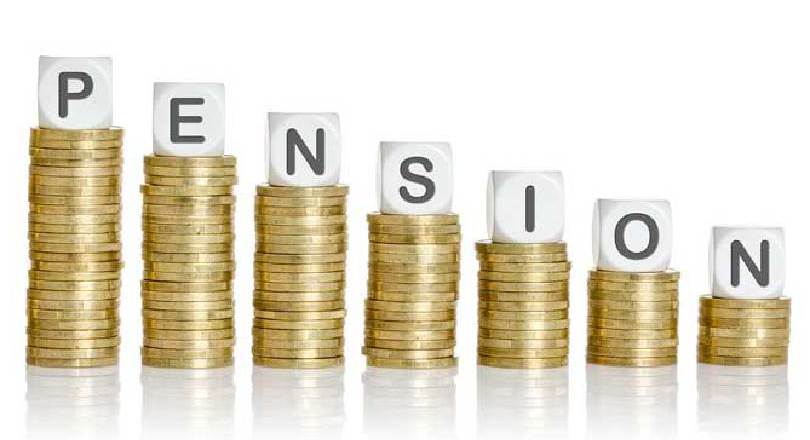 The NDA, which has taken over management of UK’s nuclear sites, including their assets and liabilities, had sought formal talks with the unions representing affected workers at Magnox, Sellafield, Dounreay, Low Level Waste Repository Ltd and Research Sites Restoration Ltd.

But at informal, exploratory talks in November the unions set out three criteria that must be met before further discussion could go ahead:

Prospect deputy general secretary Dai Hudd said: “There is no agreement between the unions and the NDA on how to proceed and there are no plans for future meetings at the moment.

“The NDA claims that the changes they are seeking are part of the government’s public sector pensions reforms. It has become abundantly clear that they are no such thing.”

The unions wrote to the energy minister, Baroness Neville-Rolfe, on 15 December  and received a reply stating that a consultation with the workforce on the NDA’s proposed changes will run from 9 January to 10 March.

Prospect will issue detailed advice on the consultation and how members may wish to respond early in the New Year, including writing to their MPs and holding site meetings.

* Members can download a Prospect circular with more details.