Prospect has welcomed today’s announcement that work-related stress, musculoskeletal disorders and occupational lung disease will be the Health and Safety Executive’s three priorities. 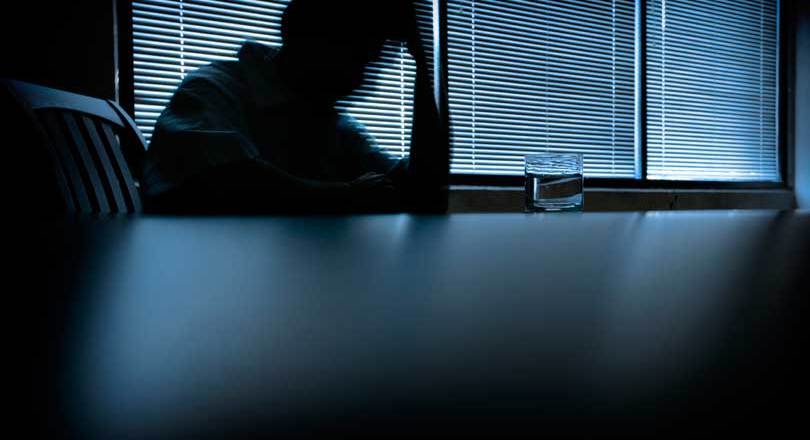 With 1.1 million people in England, 98,000 in Scotland and 69,000 in Wales who worked in 2015-16 suffering from an illness they believe was caused or made worse by work, occupational health must have the same priority as injury prevention, says the union.

Workers in health and social care, local and central government, education and finance have significantly higher incidences of work-related stress.

Occupational lung diseases kill an estimated 13,000 people every year and account for 90% of current deaths related to past exposures at work.

New cases of work-related cancer, caused largely by past exposures to carcinogens at work, resulted in costs of around £12.3bn in 2010.

Prospect backs the Trades Union Congress calls for a new, legally binding dust standard and for exposure to carcinogens in the workplace to be removed.

Prospect deputy general secretary Garry Graham said: “The government’s 2011 policy document, ‘Good Health and Safety, Good for Everyone’, said almost nothing about occupational illness or disease, so the new strategy is a step forward.

“We know a lot about respiratory exposures and how to prevent them, so it is appalling that workers are still developing silicosis, cancer and other killer lung diseases.

“Employers, including government itself, need to be much better at managing stress – especially when they are restructuring their organisations or introducing other organisational changes. The health impact can, and should, be anticipated and managed.

“HSE itself needs the people and resources to ensure that risks to people's health and safety from work activities are properly controlled. Yet governments have cut HSE’s funding by more than 40% since 2010.”

Graham did welcome HSE’s commitment to engage and support trades unions and others who are doing so much to make workplaces healthier.

HSE itself recognises that workplaces where workers are involved in decisions about health and safety are safer and healthier, especially where unions are involved.

Graham pointed to Prospect’s Good Work campaign which says that healthy workplaces are more productive workplaces. The key elements are: