Trade unions representing workers in Urenco have secured some improvements to the company’s pension proposals. 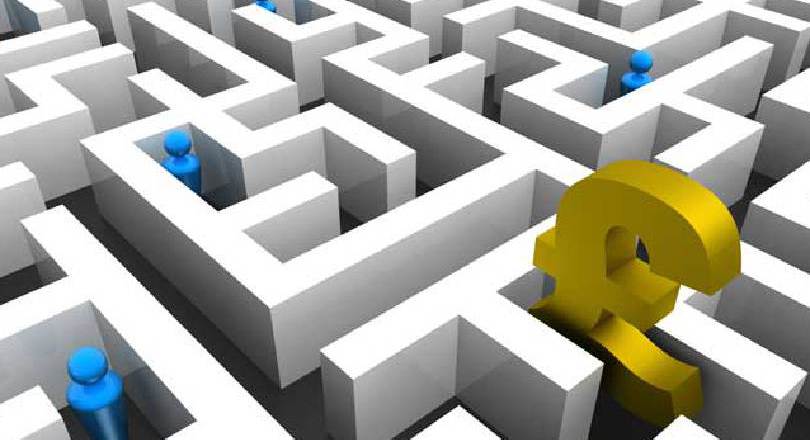 The initial proposals, outlined in a consultation at the end of January, included increasing the contributions payable by non-protected members of the final salary scheme, closing this scheme to those members in April 2017 and moving them into the company’s defined contribution scheme.

In pension terms there are three main categories of members in Urenco:

Union officials and representatives have focused on achieving the best defined contribution pension scheme possible for all Urenco employees and achieving compensation for those who are to be taken out of the final salary scheme.

However they all reluctantly recognised that the numbers of members involved make it exceptionally difficult to defend the final salary scheme against closure.

The unions have recently run a consultative ballot. Prospect negotiator Steven Roberts said the results clearly indicate that members want the unions to continue discussions with the company in order to reach an agreement on the outstanding issues.

“Urenco should not lose sight of the strength of feeling among union members as the ballot also highlighted a willingness to take part in industrial action.

In discussions and correspondence with the company, unions said the proposals for the defined contribution scheme should:

The company also accepted the principle of making compensation payments to those who leave the final salary scheme and agreed to remove the age barriers.

However, the unions’ outstanding concerns include:

While there may be scope to push the company for even higher contributions, the unions believe that more people should have access to these higher company contributions and the upper band should be made more affordable for members.